What is the Evoke Closed-Loop SCS System?

The Evoke® Closed-Loop SCS System is a new type of SCS and is currently being evaluated in the U.S. as an investigational device through the ECAP Clinical Study. Evoke is the only SCS system designed to measure the spinal cord’s response to stimulation and automatically adjust stimulation strength to maintain a consistent level of pain therapy. 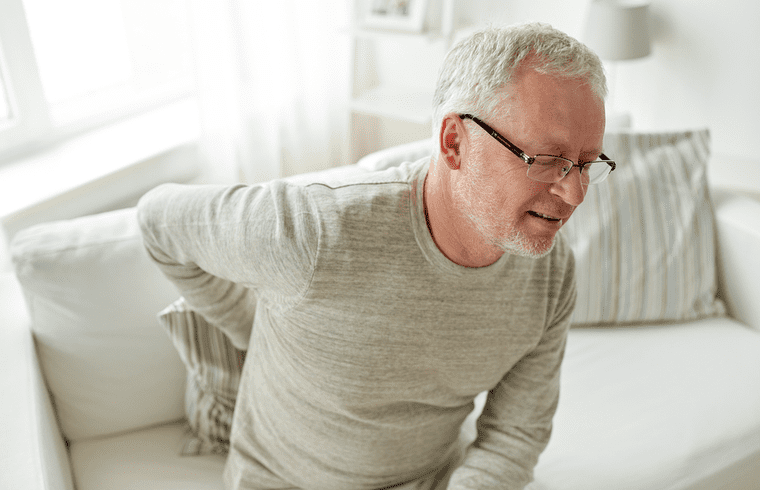 As part of your participation in the ECAP study, you are required to attend 6 study follow-up sessions. These follow-up visits will take place at 1 month, 3 months, 6 months, 12 months, 18 months, and 24 months after your device is implanted. During these study visits, your doctor will assess how you are responding to the therapy and you will complete questionnaires to measure your pain and quality of life improvements.

To be included in the study, you must meet these criteria (Inclusion Criteria):

You may not be eligible for the study if you have any of these criteria (Exclusion Criteria):

We use cookies on our website to give you the most relevant experience by remembering your preferences and repeat visits. By clicking “Accept”, you consent to the use of ALL the cookies.
Do not sell my personal information.
Cookie settingsACCEPT
Manage consent

This website uses cookies to improve your experience while you navigate through the website. Out of these, the cookies that are categorized as necessary are stored on your browser as they are essential for the working of basic functionalities of the website. We also use third-party cookies that help us analyze and understand how you use this website. These cookies will be stored in your browser only with your consent. You also have the option to opt-out of these cookies. But opting out of some of these cookies may affect your browsing experience.
Necessary Always Enabled
Necessary cookies are absolutely essential for the website to function properly. This category only includes cookies that ensures basic functionalities and security features of the website. These cookies do not store any personal information.
Non-necessary
Any cookies that may not be particularly necessary for the website to function and is used specifically to collect user personal data via analytics, ads, other embedded contents are termed as non-necessary cookies. It is mandatory to procure user consent prior to running these cookies on your website.
SAVE & ACCEPT
Loading...